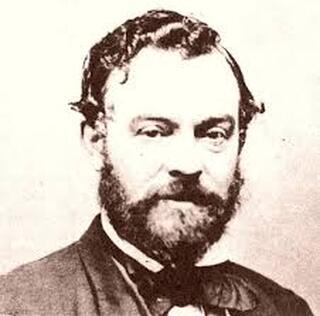 
​More EDWIN WAUGH'S writings and those of other authors
https://minorvictorianwriters.org.uk/index.htm

There is some controversy as to the pronunciation of his surname.  Those of us who know of the more recent writer, Evelyn Waugh,  automatically assume that Edwin's surname was pronounced in a similar way.  However,  some people,  our late secretary Anne Ridgeon and John Howarth of the Oldham Tinkers amongst them,  insist that it should be Woff as this was the assertion of one of our late presidents, Harvey Kershaw.  Harvey was a friend of both Anne and John and he was highly respected in the world of Lancashire dialect.